SheLa Be is the result of a cooperation of up-and-coming talent Sheila Bischof and producer Roman Beilharz. 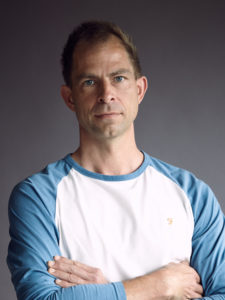 While mixing a Gospel Choir CD in 2011, Roman Beilharz listened up: There was an amazing female vocal performance on two of the tracks. After checking back with the choir people, it turned out the vocalist had only been 16 years when the recording was made and her name was Sheila Bischof.

One year later Roman Beilharz contacted the meanwhile 18 year old singer from Kassel and invited her to rehearse a song he just had written to start a whopping Neo Soul project. He mailed her his demo of NOW! – and four days later they did a first recording session. Those first vocal takes were so amazing, that a third of them actually made it into the final version, which you can watch or listen to on this site.

Sheila and Roman continued to work for another two years and composed around 6 more songs. Three of them – which you can listen to in the TRACKS section – have actually been recorded and produced. At the end of 2015, they decided to put the project on hold for several reasons.

Still: We think it has been worth it. But judge for yourself and enjoy this site! 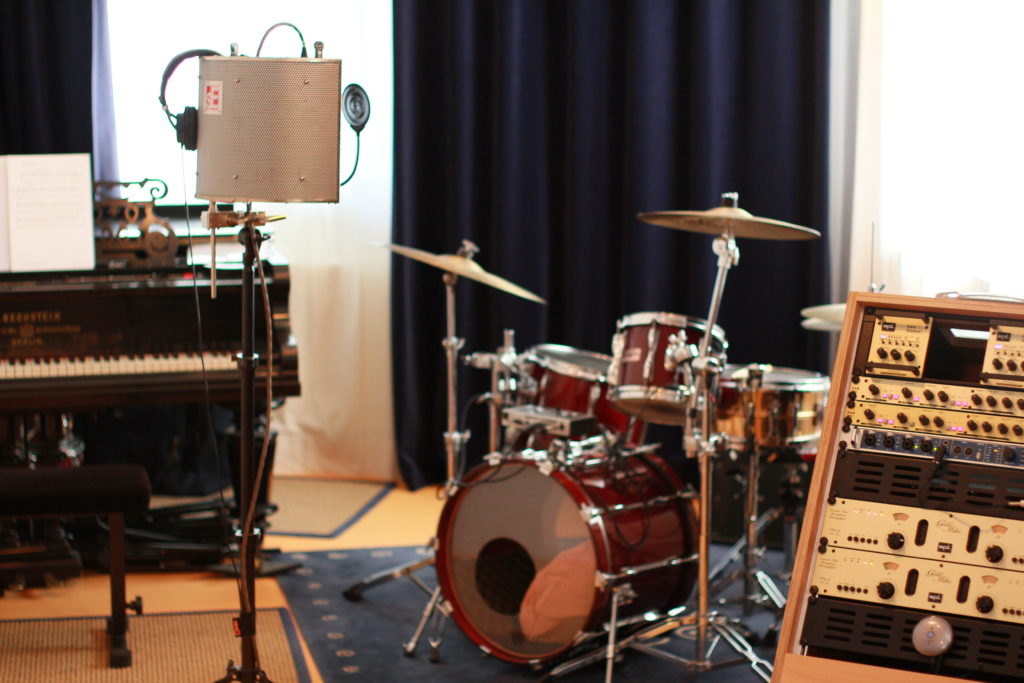